Turbochargers have changed the way people look at diesel engines. Living with a turboed engine isn’t just easier, the turbo’s benefits also cover outright performance and efficiency, among other things. The 5.9 Cummins is one of the strongest engines out there when it comes to diesel trucks. And a 5.9 Cummins turbo upgrade can be the sure-shot way of making the engine ready for most scenarios you’d want to throw at it. 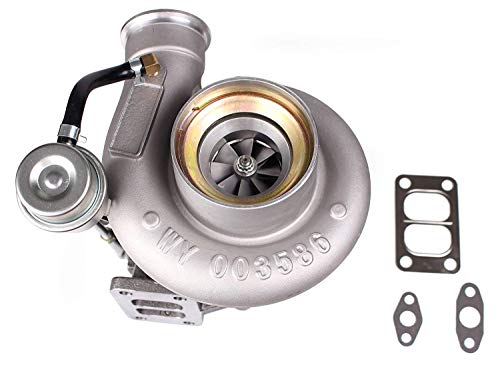 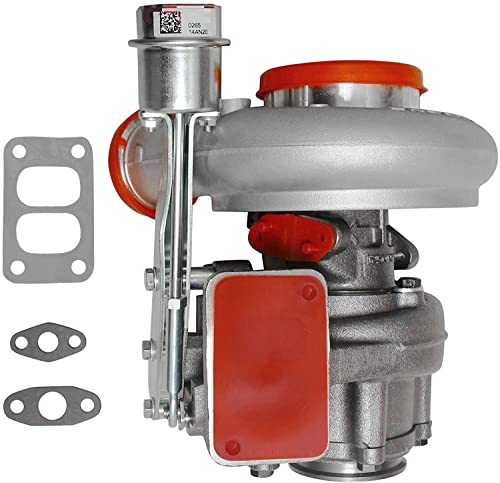 For the older trucks 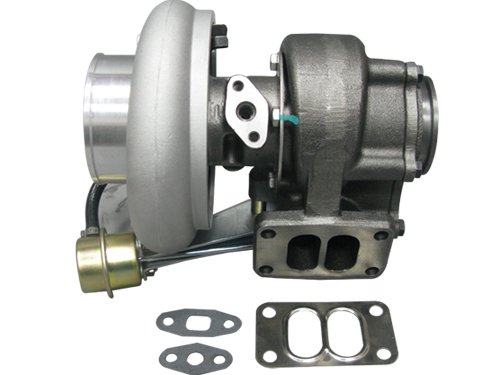 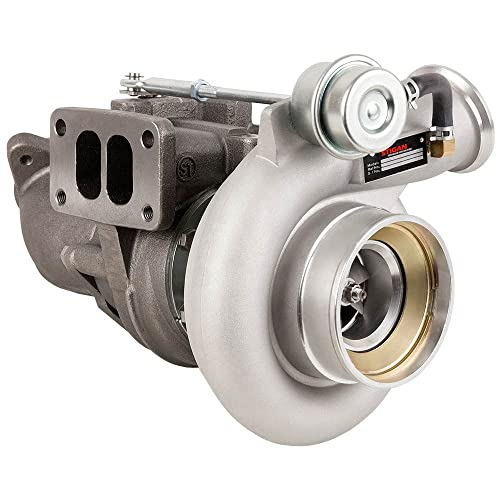 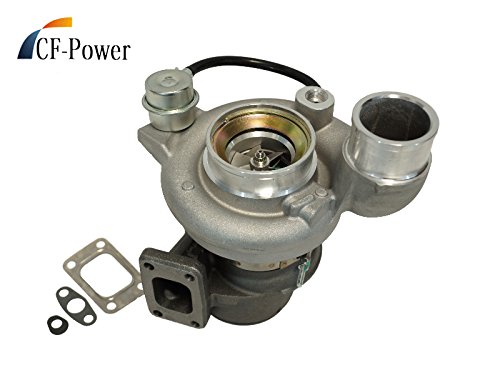 Given that the 5.9 Cummins last made it to the Ram trucks in 2007, it’s completely understandable if you don’t want to completely drain your life savings on replacing a turbo. If you’re looking at replacing the stock turbocharger with an aftermarket unit, Henyee’s HX35 promises to be a good cost-effective choice.

The HX35 is a replacement turbo part, so if you’re looking to rebuild the one on your 5.9 Cummins Ram, this can be an inexpensive choice. Users need to be wary of the fact that since it’s a generic unit, even though you do save some money getting this, the after-sales/warranty support, like what you’d get with the more established brands, is unlikely to be available.

To be installed by a professional

It’s priced very close to the unbranded/generic turbos but comes with the same set of features. It comes with a wastegate/actuator, standard T3 flange, and an exhaust diameter of 4 inches. Blackhorse-Racing insists that this is to be fitted only at a professional shop, and the Amazon listing suggests instructions aren’t included. It weighs just 7 kg, and users have praised it for a good fit.

As a cost-effective choice, the Blackhorse-Racing’s turbo seems hard to ignore, once you consider its price. There’s not much else to be expected from it, though.

If you have an older 5.9 Cummins and want to carry out a turbo replacement, CXRacing’s HX35W makes for one very affordable choice. It’s not as expensive as a stock unit but comes computer-balanced and is compatible with 1996 – 1998 Dodge Ram 2500 and Ram 3500 trucks.

Comes with a warranty

A 60-day warranty comes standard, but we’d suggest you cross-check with the seller before making the purchase — because that can be different across various sellers. It’s rated at 180 hp power, comes with standard T3 flange, has a wastegate pressure of 22.9 PSI, and has a 4-inch inlet (exhaust) and a 2.25-inch outlet for compressed air.

What do we think about it?

The 1996-1998 5.9 Cummins Dodge Ram 2500/3500 might not be the newest truck around, but the stock parts still wouldn’t come cheap. If you’re looking at a replacement turbo, the CXRacing HX35W may just be the part for your beloved truck, especially if you don’t want to spend a lot.

The Stigan turbo comes with two solid plus points. Firstly, it’s CARB-exempt and legal in 50 states. So if you’re in California, buying and installing this turbo won’t be a problem for you. In addition to that, it’s the only one here that comes with a full 24-month/unlimited mileage warranty against defects in materials and workmanship. Here’s a small caveat though: since the seller has a warranty included as well, we suggest you confirm what you’ll get before making a purchase.

Stigan claims apart from the numerous advantages it offers on its replacement turbochargers, the fact that it’s made of K18 Iconel alloy makes the unit more resistant to heat. Users have mentioned that it fits well, too.

The Stigan Turbocharger here is one of the more expensive choices on the list, but with its 2-year warranty and CARB status, we feel it’s worth the extra buck.

With the replacement turbochargers, we’re thankfully looking at choices that won’t break the bank. And at an intermediate cost, the CF Power turbocharger seems to offer the best of both worlds: good value and solid features.

The CF Power turbo for 5.9 Cummins comes with a one-year warranty against manufacturing defects (materials and workmanship both). There’s also a 30-day return window provided you don’t use the part. It’s made for the later 5.9 Cummins Dodge Ram 2500 and 3500 trucks (model years 2004-2007), and CF Power also includes a gasket in the package.

At a price less than that of the Stigan model (mentioned above), the CF Power includes more peace of mind than the generic turbochargers.

What is the Best Turbo for 5.9 Cummins?

Getting a replacement turbocharger for your 5.9 Cummins Dodge Ram 2500/3500 shouldn’t be difficult. And with the list of options mentioned here, it should be even easier.

So, if you want to run the truck in California, the CARB-exempt Stigan is the one for you. Its supremacy is further accentuated with the help of its 2-year warranty. The CF Power is less expensive but still offers a year-long warranty and compatibility with the latest 5.9 Cummins trucks. On the other hand, CX Racing’s replacement turbo is for older trucks. And among the two least expensive ones, that is the Henyee and Blackhorse-Racing, the latter seems to be a better deal. Like all parts, turbochargers need to be run-in before you put them to serious use, like towing. So keep that in mind, and one last tip – we’d recommend you do your 5.9 Cummins turbo upgrade is at a professional shop.