What Are the Main Causes of a Chevy Truck Losing Power When Accelerating?

Does your Chevy truck keep losing power when accelerating? Imagine you’re rushing to a meeting or want to get home early, but your Chevy truck loses power! What if you have an emergency, but the vehicle won’t accelerate?

I know it can be very frustrating, but this issue can be fixed… if you know what to check.

There are several reasons for this, such as a clogged oil filter and a malfunctioning oxygen sensor. The good news is it is not an untreatable mechanical problem, and you can resolve it via proper diagnosis and maintenance.

Join me as we highlight the main causes of power loss in Chevy trucks when trying to accelerate.

Chevy Truck Losing Power When Accelerating: How Common Is the Problem?

Loss of power during acceleration is a fairly regular problem, with most Chevy drivers saying they have experienced it, some more severe than others.

To avoid inconveniences due to loss of power when you need to accelerate, it is essential to ensure the truck is kept in top condition all the time. Particularly, you need to understand the main causes of loss of power in vehicles when stepping on the gas and when going uphill.

It also helps to know some basic auto mechanics.

So, how exactly does a car operate? The engine of a car produces power through the combustion of a gas-air mixture. Then, the energy is transferred to the wheels through the drive shafts to move the car. The role of the engine is to perform this task repeatedly with maximum efficiency. Anything that compromises it, whether directly or indirectly, can result in loss of power when trying to accelerate.

Possible Causes of Your Chevy Truck Loss of Power When Accelerating 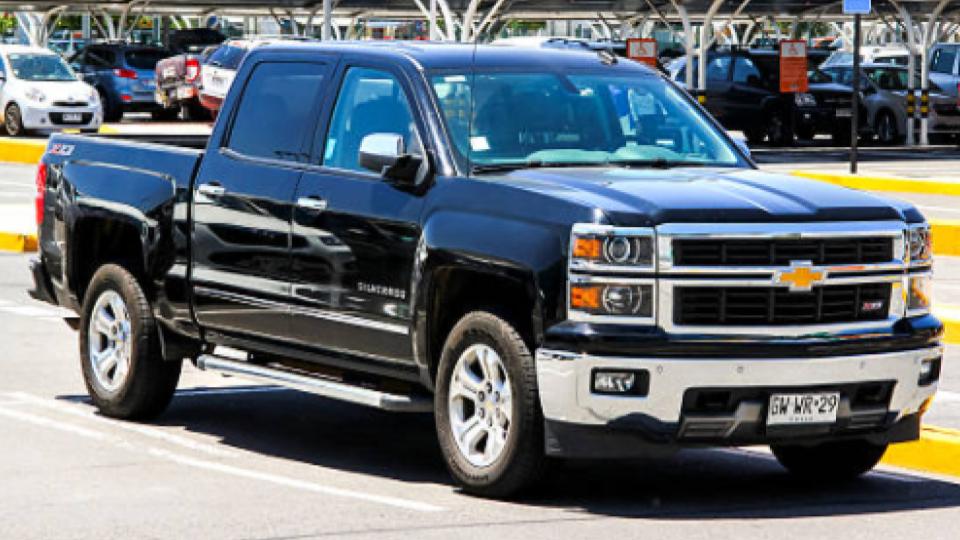 There are a number of reasons why your Chevy might be losing power, and it is important to get a good grasp of these issues, so you can take the right actions.

So, let’s start off with the common ones. 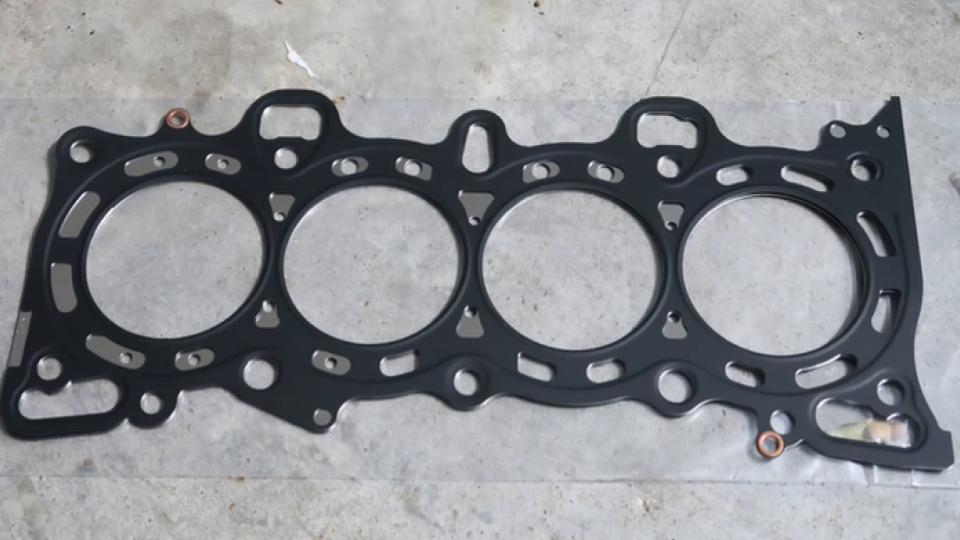 For your Chevy truck to run normally and deliver maximum power, it requires good cylinder compression in the engine. If the compression is poor, the chances of power loss when accelerating will be very high.

One of the main causes of low compression is a problem with the head gasket. You should also watch out for issues like low coolant levels, coolant spots, and an overheating engine.

Other signs of poor compression include holes and leaks in valves. If you notice any of these issues, have them checked and addressed promptly to prevent further damage to your truck’s engine. 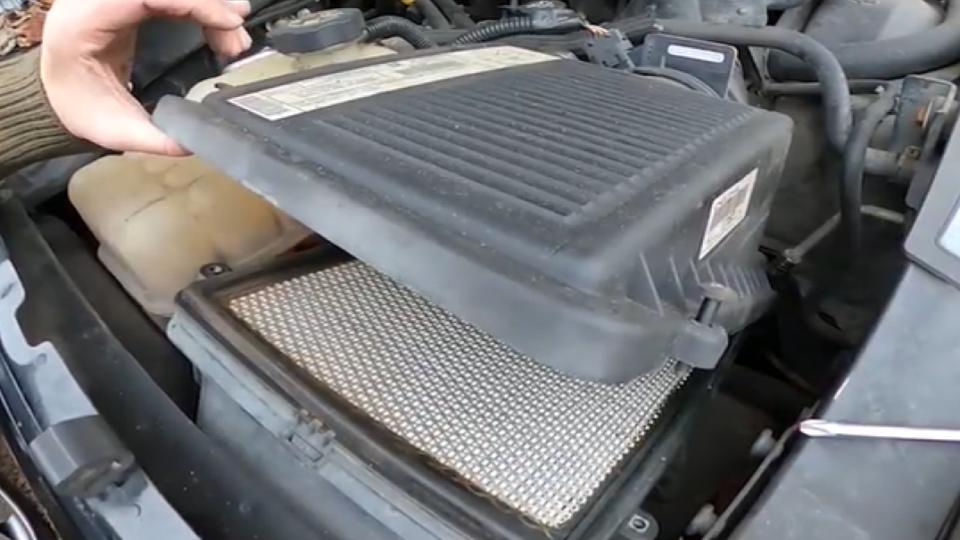 The internal combustion chamber of your Chevy truck is responsible for mixing air and gasoline for generating power to run the vehicle.

Before air can get into the chamber where it mixes with gasoline, it is filtered to screen out debris, bugs, and other types of impurities. If these impurities find their way into the combustion chamber, they could compromise and pull down the power output.

But it is not just impurities that can compromise the engine performance. If the air filter gets clogged, it can also be a source of trouble.

After some time, air filters get clogged because of the accumulated debris. This clogging limits the amount of air that gets into the combustion chamber, making it impossible for the engine to generate ample power when trying to accelerate.

In such a situation, you need to replace the air filter right away. If your truck uses a reusable filter, clean it in line with the manufacturer’s guidelines. 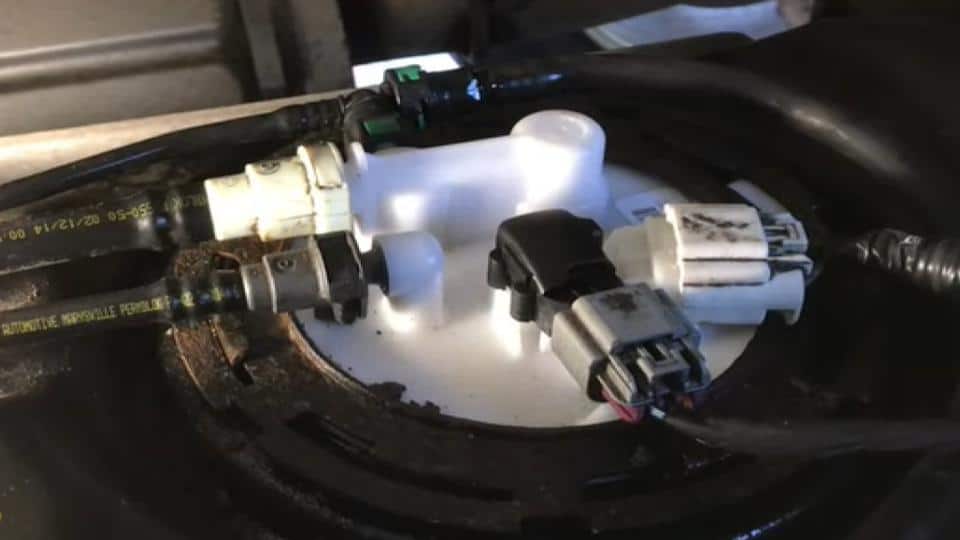 The main job of a fuel pump in your truck is to push fuel from the gas tank to the engine. It also ensures that the fuel gets into the engine at the right pressure to guarantee optimal performance. So, if the fuel pump is damaged, a problem happens in getting fuel to the engine, and ultimately loss of power when trying to accelerate.

So, how can you tell when your Chevy truck has a fuel pump problem? Here are some signs.

If you notice any of these problems, even if it has not escalated to loss of power when accelerating, it will be a good idea to schedule a visit to your mechanic. The damaged fuel pump might also be a sign of other problems, so it’s best to get a comprehensive diagnosis. 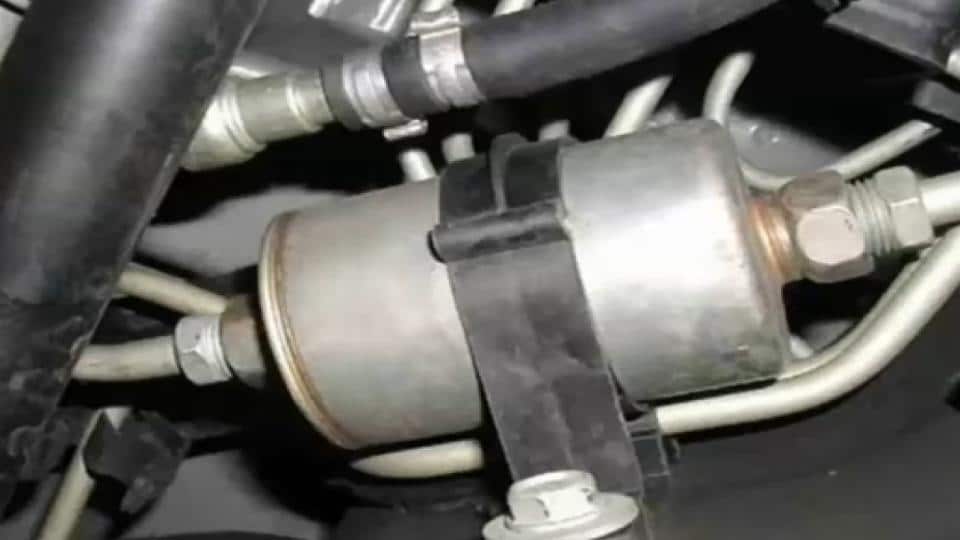 A fuel filter’s work is exactly as it sounds—screening fuel off debris. If dirt is not removed, it can rapidly wear the fuel pump and injectors and affect your vehicle’s performance.

A clogged fuel filter can also be the culprit of intermittent jerks when you step on the gas. When you find your Chevy truck losing power, the first thing you can check is the fuel filter.

Other signs of faulty fuel filters include difficulty starting the car, burning more fuel than usual, fuel pump failure, and jerks when trying to accelerate or going uphill.

The most straightforward fix for the problem is replacing the clogged oil filter. 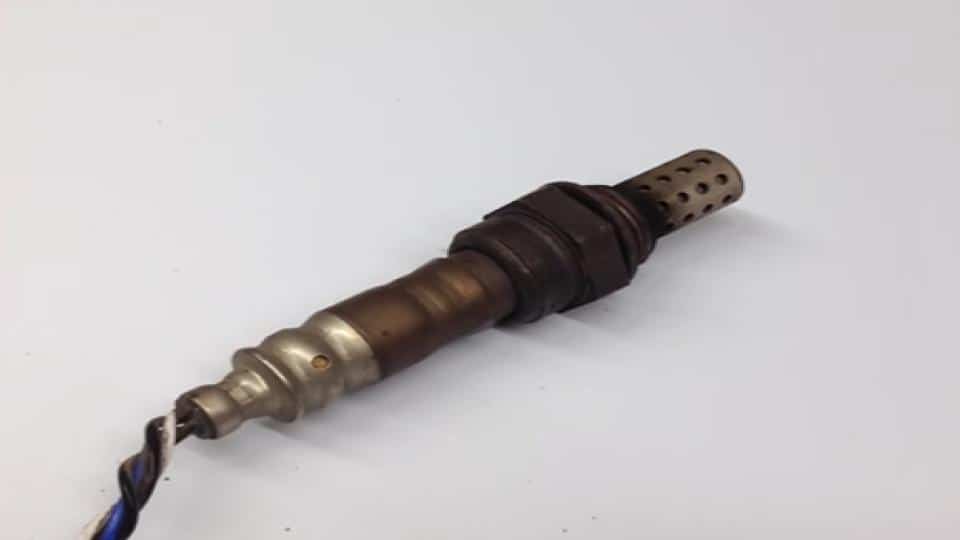 When exhaust gases leave your vehicle’s engine, they are measured by an oxygen sensor. Then, the electronic control module determines the actual air-to-fuel ratio in the engine.

Your Chevy truck’s oxygen sensor is located in the exhaust stream system and is very crucial in supporting the fuel injection and emission control systems to do their jobs correctly. If the oxygen sensor malfunctions, it would send the wrong information about the air-to-fuel ratio to the electronic control module, resulting in poor performance.

Here are some indicators that your Chevy’s gas sensor is faulty:

If the sensor is damaged, you will need to replace it to ensure optimal performance. When you replace the sensor, make sure to also check the rest of the engine for any issue such as a clogged fuel filter or spark plugs problem.

When you look at your Chevy truck, what do you think is the most important part? Of course, each component is important, but you should make sure that fuel injectors are always in good condition.

The injectors are located in the fuel system and spray the fuel inside the engine for combustion.

To run the injectors correctly, they are controlled by the computer of the engine, which ensures the right time intervals and patterns are followed. This means that the engine is able to respond to different driving conditions to guarantee optimal performance.

If the fuel injector gets damaged or starts malfunctioning, the engine would not get enough fuel to generate ample power, especially when accelerating or carrying heavy loads.

Thus, you should anticipate all sorts of problems, especially misfiring, from damaged fuel injectors. Other issues include reduced fluency and stalling.

Just like in a human’s body, your Chevy truck’s exhaust plays an important role in the vehicle’s performance. As the name suggests, the exhaust is used to provide an exit route for the waste generated from internal combustion.

Let’s talk about the exhaust system and see how it affects a vehicle’s power.

In most Chevy truck’s exhaust systems, there are two filters; the catalytic converter and muffler.

The catalytic converter’s role in eliminating harmful gases is very useful because it helps to prevent pollution. As for the muffler, its main role is to reduce noise from the car.

If any of the two filters get clogged, it could lead to excessive exhaust backpressure. This back pressure pushes exhaust gases back into the engine when the valves open, resulting in a major loss of power. In some cases, the engine will not even start. Note that a clogged exhaust system is bad on most cars, but it will be worse if your Chevy is turbocharged.

Today, most cars, including Chevy trucks, rely on electronic control modules (ECM) that factor in the speed of the camshaft to determine the timings for ignition and fuel injection system.

With continued use, the camshaft position sensor weakens, preventing it from transferring data effectively. If the problem is not fixed promptly, the signal it transmits to the ECM continues to weaken and finally switches off the engine. This can happen anytime, when your Chevy is parked or even on the road driving. If the signal switches off when on the road, it can be dangerous.

Failing camshaft position sensors can cause mismatches in the fuel delivery system and problems with timing. Even when the malfunction is small, there is a risk of sputtering and lack of power, especially when trying to accelerate.

To avoid this problem, have your car maintained in line with the manufacturer’s recommendation.

When you press the accelerating pedal to go faster or go uphill, the engine takes in more fuel and air and burns them to deliver more power.

The mass airflow sensor (MAF) measures the quantity of air the truck requires to accelerate or carry the extra load. Once MAF assesses the required air quantity, the information is immediately relayed to the ECU that commands the throttle to open.

If your Chevy’s MAF is faulty and not measuring the flow of air correctly, it can command the throttle to close when you are targeting to accelerate. The effect is a major loss of power for your Chevy truck. So, what are the main symptoms of damaged MAF sensors in your truck?

If the problem with your Chevy truck is the MAF sensor, it might be possible to rectify it through cleaning to clear debris or dust. However, major damage might require replacement by your mechanic.

The coils work as induction devices that help to convert the vehicle’s 12 volts from the battery into thousands of volts, high enough to ignite the oil-fuel mixture in the engine. Some ignition systems utilize a single coil to generate the spark for all the engine cylinders, but the newer models have different coils for higher efficiency.

Because the ignition coil is responsible for generating the engine spark, any related issue is likely to result in engine performance challenges.

If the coils fail to work properly, your Chevy could suffer a serious loss of power and will not even accelerate. Some common indicators of faulty ignition coils include:

If you want to enjoy every moment of driving your Chevy truck on the road, whether heading to work or on holiday, it is important to ensure it is always in top condition. Particularly, you need to ensure it does not lose power when accelerating because that could be a sign of bigger trouble.

Make sure to check the signs that we have listed above because they are the most common ones. Remember that you need to maintain every component in top condition for the truck to run more efficiently. So, strictly follow the recommended maintenance schedule and learn basic mechanic skills to handle some of the minor yet critical issues.