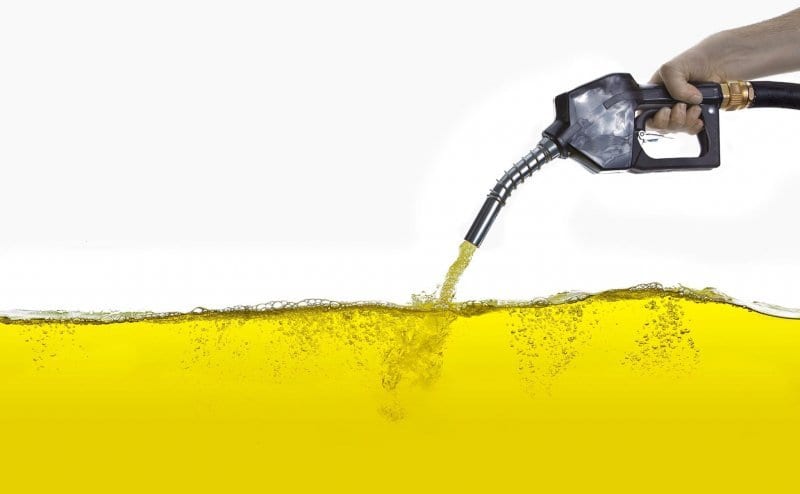 Herbert Akroyd – Stuart is actually the bloke responsible for the Diesel engine.Back in the 1880’s he discovered that compressing the cylinder gas sufficiently caused the gas to ignite on its own – given that compression caused an increase in temperature.

Dr Rudolf Diesel – a German engineer began using coal dust for fuel before turning to oil fuel and a patent in 1892. His first engine was capable of a massive 25hp and was a single cylinder completed in 1897.

Next in line was good old Robert Bosch who perfected the Diesel Fuel Injection system. Due to the cost the early Diesel engines were mostly stationary or used in heavy duty transport vehicles..

The first manufacturer to squeeze one into a production car was Mercedes Benz, the good old 260D – 1936 Model.

Some advantages of Diesel Engines are;

The Diesel engine is a compression ignition means the engine relies on the heat created from compressing air in the cylinder to ignite the fuel as where a gasoline engine utilizes a spark plug.

The typical diesel engine in the modern motor vehicle has 4 strokes per cylinder, the same as a petrol engine; intake, compression, power, exhaust, however in a diesel engine no fuel is drawn in during the intake stroke and the compression ratios are much higher, around 23:1.