What to Do When the Car Stopped Running While Driving and Won’t Start: Possible Causes and Fixes 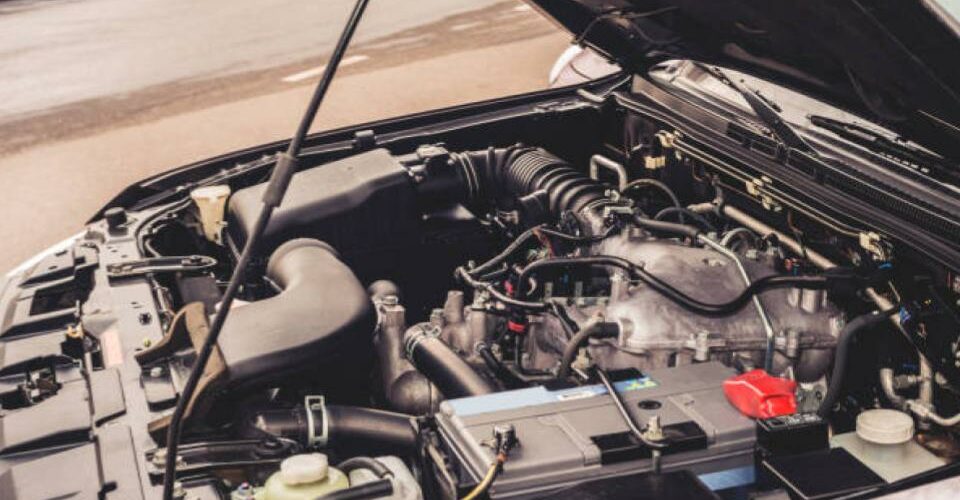 Driving a car that suddenly stops on the road is a nightmare. What makes it even worse is when it won’t start, regardless of what you do. Some people might instantly panic. To add to that, your vehicle can be a nuisance to others.

If your car stopped running while driving and won’t start, you have a long list of culprits. From something as simple as running out of fuel to more serious issues like a bad main relay, the possibilities are endless.

Read on as we walk you through some of the suspects and quick fixes.

Here are some of the possibilities why your cars stopped and won’t start, as well as the things that you can do for a quick remedy. 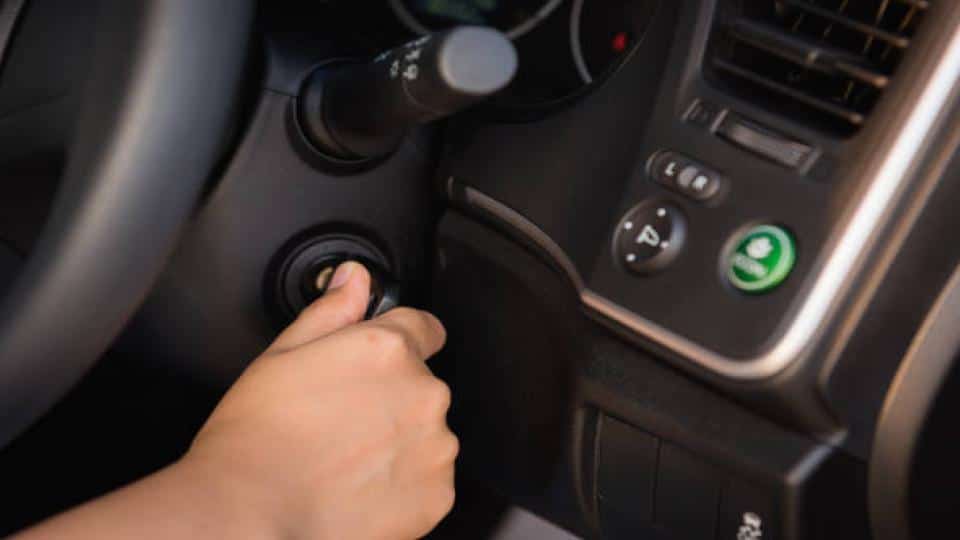 One of the most obvious problems is your fuel. You might have driven your car without enough gas to bring you to your destination. When this happens, the car stalls and will gradually stop and won’t start.

Do not let your car run dry. It can cause long-term damage to the engine. It can pull debris and residues instead of fuel, which can damage the entire system.

The ignition switch acts as the main gate that links the battery’s current to the starter. It turns as soon as you turn the key of your car. Inside, you will see tiny plates, which can be prone to rust over time. It affects the performance of your car, making it suddenly stop and fail to start.

To check if it is the problem, look at the dashboard as soon as the car stops. If you cannot see any warning light, it is probably that the ignition switch is the issue.

As the name implies, the main function of the fuel pump is to deliver fuel from the tank to the engine. It must follow a specific pressure and flow rate to be effective, resulting in the compression of the engine. Otherwise, fuel will not reach the engine, and hence, your car won’t run after it stops.

If the fuel pump is the source of the problem, then there is no quick fix for it. You have no choice but to have it repaired or replaced, which can be quite expensive. 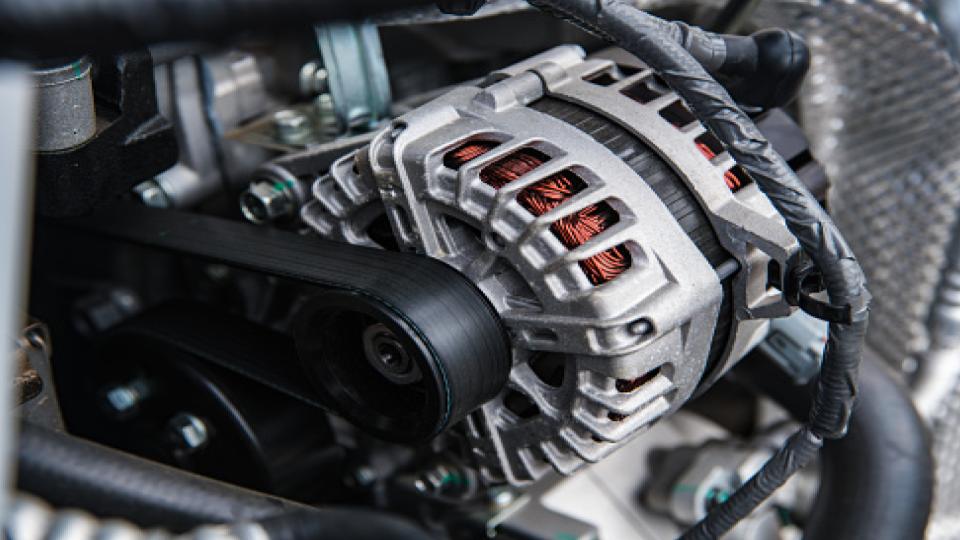 The alternator is one of the most important parts of your car, which is responsible for generating electricity and charging the battery. It converts mechanical energy into electrical energy. As the charge drops, the engine stalls until it stops. Most of the time, it will not start unless you charge the alternator.

Before the total failure of the alternator, you can experience other problems. For instance, the headlights will dim, the radio will fade, and there will be a noticeable decrease in power.

Over time, your car’s battery can also be prone to rust and corrosion, among other problems. This will wear out its important components, including the terminals, making your car stop in the middle of nowhere. 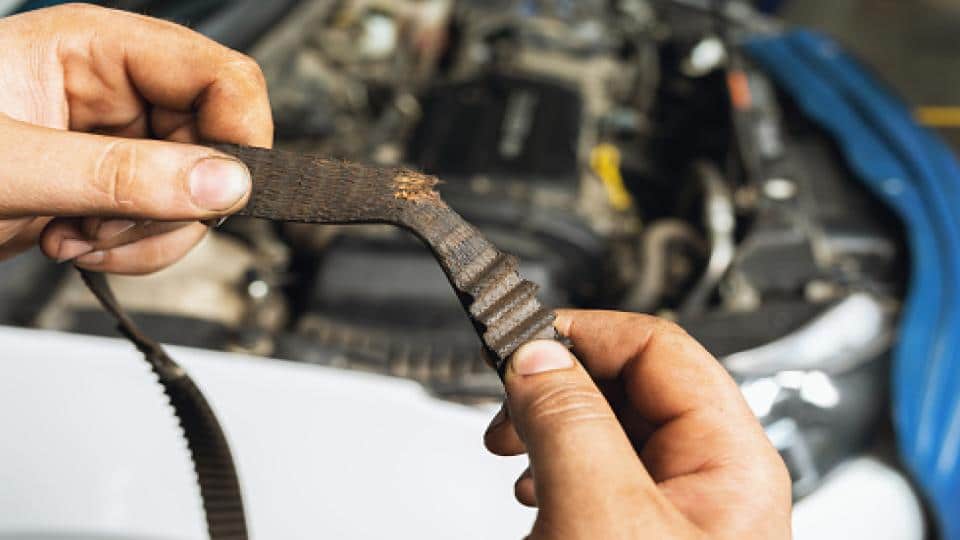 The timing belt can slip and jump teeth, making it malfunction. This will result in the shutting down of the engine and it will not start. The main function of the timing belt is to synchronize the movement of the camshaft and crankshaft. If they are not working, the engine valve will not open and close effectively.

Likewise, the timing chain can jump and stretch on the sprocket. When this happens, the engine will not work as it should.

A car’s main relay ensures the supply of the necessary power to the sensors and computers. It is a crucial component of the electrical system, so make sure that it is working in its peak condition. Otherwise, the engine will not crank and run even after starting.

An easy way to check if the problem is the main relay is to look at the dashboard. If the check engine light is on, it can be a sign of a bad main relay.

While there are many sensors in a car, one of the most important is the crankshaft position sensor. The latter monitors the moving parts of an engine, such as pistons and valves. If it fails, it will not provide the information the computer needs. Hence, the engine won’t run.

As soon as your car’s crankshaft position sensor fails, the engine will stall and the check engine light will blink. It can also make your vehicle vibrate before the engine completely turns off.

If you find yourself on the road with a car that suddenly stopped and the engine isn’t starting, here are the best things to do. 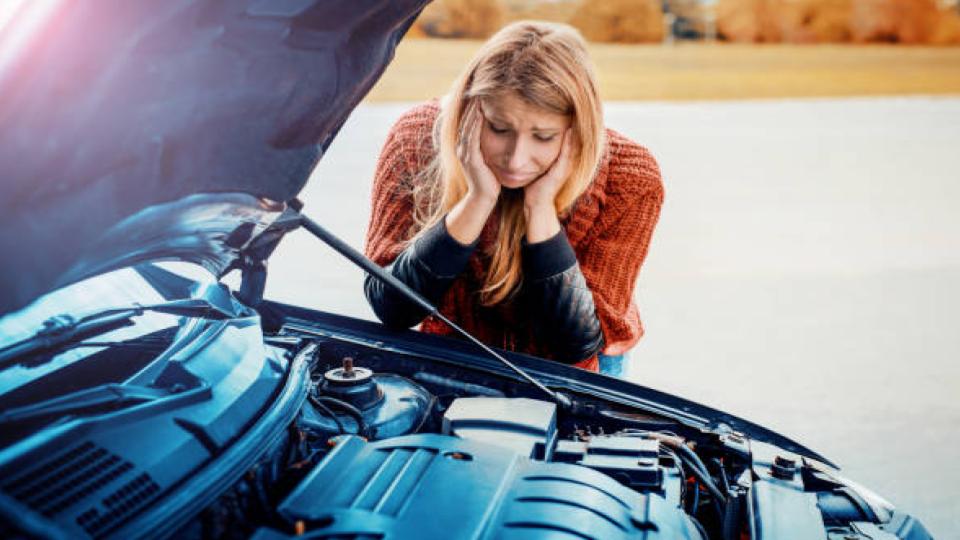 Especially if you are a new driver, on a busy road, or on a deserted highway, you will most probably end up panicking. It won’t help! Instead, you should stay calm and figure out what to do next. The more you panic, the more you won’t be able to concentrate, making it difficult to think of a quick fix.

One of the first things to do is to look at the car’s dashboard. Most of the time, it will show where the problem is, so you can have an immediate diagnosis. Look for any warning light that is on, such as the battery, charging system, and check engine light.

After checking the engine light, the next step is to get out of the car and pop the hood open. Do a quick inspection to see if there is any broken component. Pay attention to the conditions of the battery and alternator. The fuel pump, timing belt, and sensors can also be the culprits.

As you figure out the problem or attempt to fix it, make sure that your flashers are on. It is also good to have an early warning device to notify other motorists of your condition. This will make them drive slower and some can even be to your rescue. 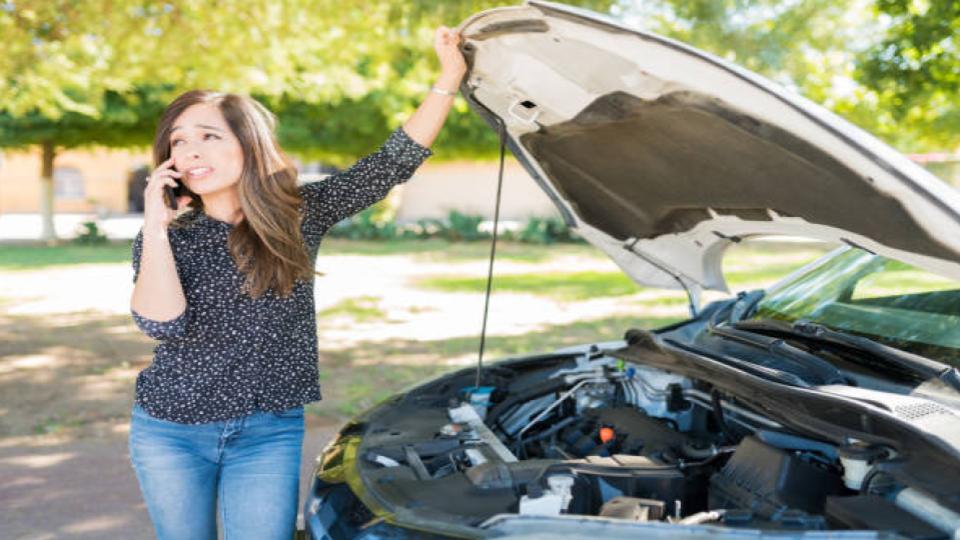 If you have tried everything that you could but none worked, it’s now time to ask for professional help. Contact a mechanic or a towing company. You can ask for help by phone or they can also pick up your car for assessment and repair.

A car that stops running while driving and won’t start is a headache! Before you panic, however, examine the root cause of the problem. In most cases, it can be because of insufficient fuel, problems in the ignition switch, failure of the fuel pump, bad battery, and malfunctioning alternator, among other things.