A Basic Guide to Tuners 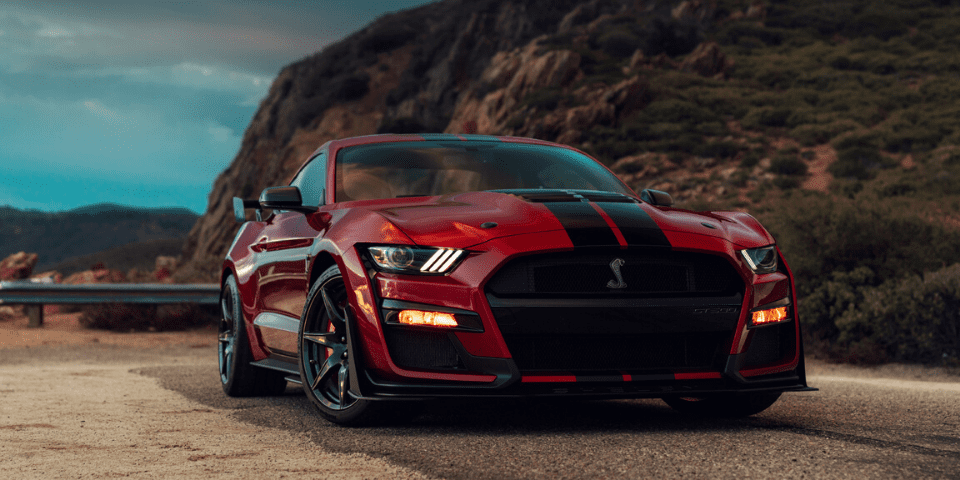 With that said, practically, it’s something that goes beyond that.

Have you ever found yourself in an overwhelming situation while trying to learn about tuning?

In this write-up, I’m going to clear the air for you by providing a concise guide on tuning basics.

What is Tuning? – Know the Basics

Look! Gone are the days when computers did not significantly control the cars.

When it’s about a vehicle’s computer, the most important one is the one that controls the engine.

People use the engine management term in different ways like ECU, ECM, PCM, or whatever. The most common one is ECU, and I will also be using that term in this article.

The core working mechanism of ECU is pretty similar to what your personal computer does.

It takes the input of different parameters, makes decisions, and sends output to the engine and other components to guide them on the necessary steps to be taken in response to the input.

So, where does the tuning kick in?
When the ECU renders a decision, it does it based on how it’s tuned or programmed inside.

You can make two similar engines behave differently by inserting two different software’s in the ECU.

It’s quite a straightforward task to configure one engine for high power and the other one for the highest fuel efficiency. Moreover, you can configure a particular engine to do both.

You can get different performance from the same vehicle model depending on how you are going to tune the ECU software. That means providing the parameters to the software to control the engine behavior is the key here, which we call ‘tuning.’

Besides engine management, another vital vehicle computer is the one that is involved in controlling the automatic transmission.

Generally, it’s referred to as TCU or TCM. We will be using TCU, as we prefer this term to TCM.

The goal here is to tune the TCU to remove gear lock-out and adaptive learning. TCU tuning is also done to change the shift point as well.

When someone faces a horrendous experience in automatic shifting, a tuning can improve the situation drastically.

What are the Core Elements of Tuning?

When it’s about tuning the engine, the five main elements of tuning are –

Specifically, some of the most common tuning parameters are –

How to Get Your Vehicle Tuned?

Well, the easiest way to get your car or any other vehicle tuned is to use a tuner.

The best way to do the tuning is to replace the factory ECU with a pre-tuned ECU.

Nonetheless, using different types of tuners is quite popular these days.

There are multiple types of tuners. Initially, it was a chip-based tuner. With the advancement of technology, the tuners are also now in a more advanced and convenient form.

The handheld tuner is the most popular type of tuner in the modern world. Numerous manufacturers are producing different handheld tuners for different years and models of different brand’s cars.

All the high-quality tuners come with an OBDII connector. It’s because these handheld tuners are required to connect to the OBDII port of the vehicle.

Most of them come with preloaded tunes and give its users the ability to load and save custom tunes.

These tuners offer built-in Wi-fi features that allow you to download the updates directly from the internet without using the computer.

A handheld tuner features a color display with a touch screen to operate them conveniently.

Using the handheld tuners is a comparatively straightforward process. Almost all the manufacturers have their own YouTube channel, where they release tutorials and updates on a regular basis.

Chips were the primary form of tuners that came into existence before the handheld tuners.

Previously the tuning companies used to send tuners to replace the existing chip.

Customizing and controlling the tunes on the fly were not plain-sailing tasks with these chips.

These chips are kind of out of date now as today’s cars use more sophisticated softwares for engine management and transmission management systems.

Tip 1: If you are not confident enough to do the tuning yourself, you can always hire some professionals to accomplish this task. Many shops do the tuning, and they also come to your house to do it for you.

Tip 2: Before deciding on a tuner, make sure it supports your vehicle, the community well accepts it, and it surely does what it’s supposed to do.

Tuning is not only necessary for increasing power and performance.

It’s equally important when you upgrade or change any parts. Different parts work differently and have various features. The ECU requires tuning to match and work efficiently with the new parts.

I believe you don’t have too many questions left at this moment regarding tuning basics.

It’s merely a process of using the software to make your vehicle ‘the beauty and the beast’ by taking its potency to the pick.

It changes the engine and transmission behavior by both adding and removing specific features. Tuning also teaches the ECU on how to deal with new parts.

Don’t forget to do enough research on your vehicle and its setup before choosing a tuner.